With the Automated Scorebook for Soccer or Field Hockey, you can keep your scorebook and cumulative team statistics in one integrated package. 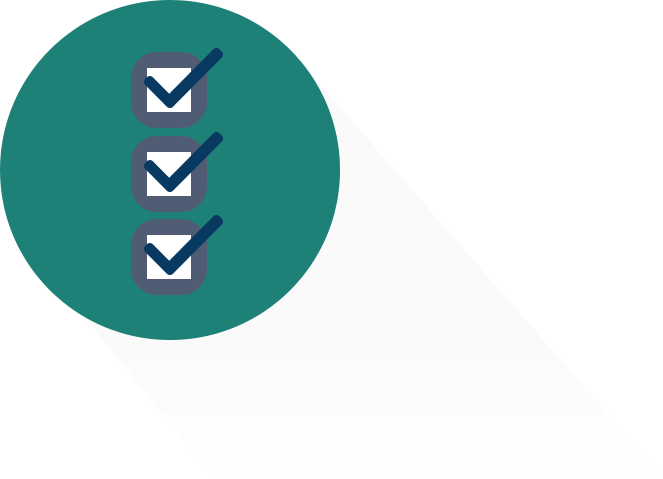 Stat Crew products include several options for producing live stats while you are scoring the game. Use the HTML or XML option in legacy. Each version includes boxscore stats, play-by-play narrative, and summary pages of the event. Additional tailoring options are also available, depending on the version in use. 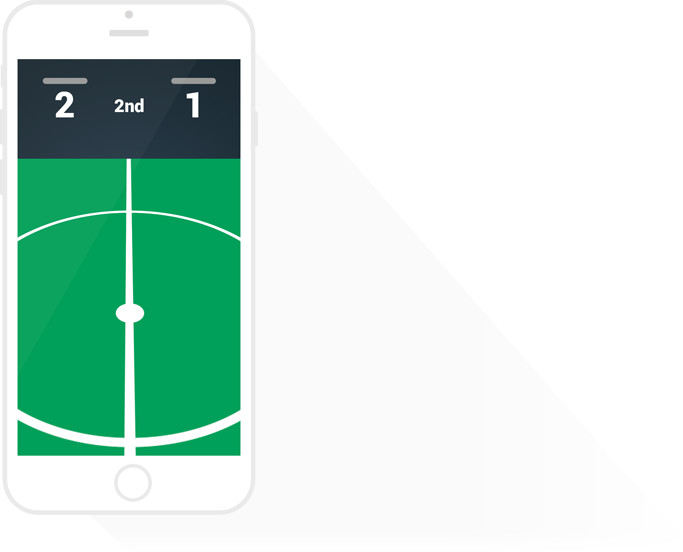 A: A fix for this issue is on this web site along with some notes on how to patch up prior games. This issue only affects Version 1.3. Go to the downloads page on our website; you will need your serial number and registration code for this version.

A: For starts to show up for goalkeepers, check the following: Manual entry | Scoresheet | Game Starters, and make sure the position of G or GK is entered for the goalkeeper on each team.

A: The game is officially a tie (just leave the score at 0-0). None of the shootout shots count toward stats, so no shot attempts should be entered on the Play Input screen. The shootout is only used to decide which team will advance in the playoffs. You will probably want to describe the shootout results in the game notes so they appear on the box score, and maybe add some comments to the play-by-play. When scoring the game live: Select Game control | Period and enter S to indicate the start of the shootout period Press Z for each shootout attempt and enter a result of Y for good, or N for missed. Because you do not want to increment the linescore, do not add the Z again, with a result of G for the game-winning goal. No goals or shot statistics are credited on shootout attempts. The shootout results will display at the bottom of the Windows boxscore. In Manual entry, leave the score tied, and add information about the shoot-out in game notes.